What is Bible Conference?

The Bible has survived being banned, criticized, and burned. It has outlasted every single critic it’s ever had.  But one of the single greatest problems in Christianity today is that the Bible is either being changed or flat-out ignored.

Everything we believe about Jesus rests on the solid foundation of the Bible.

That’s why we’re doing a Bible Conference. Start your year prioritizing God’s Word & building it into your life!

Who is it for?

This conference is for EVERYONE. Everything we believe about Jesus rests on the solid foundation of the Bible. Start your year prioritizing God’s Word and building it into your life! 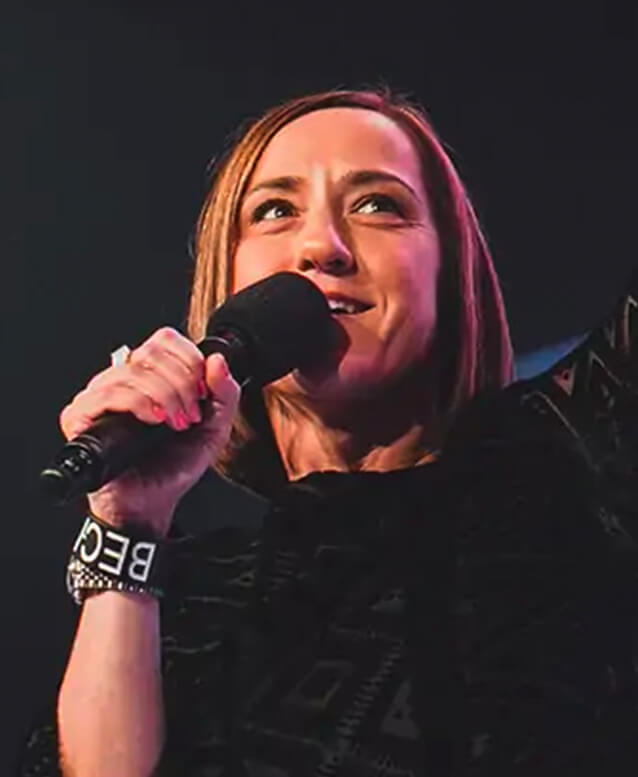 Christine is an Australian-born, Greek-blooded, lover of Jesus, a sought-after international speaker, author, and activist. Known for her ability to effectively communicate a message of hope, she has a heart for reaching the lost, strengthening leadership, and championing the cause of justice. Together with her husband, Nick, she founded The A21 Campaign, an anti-human trafficking organization, and Propel Women,  designed to celebrate every woman’s passion, purpose, and potential. Christine and Nick live in Southern California with their daughters, Catherine and Sophia. 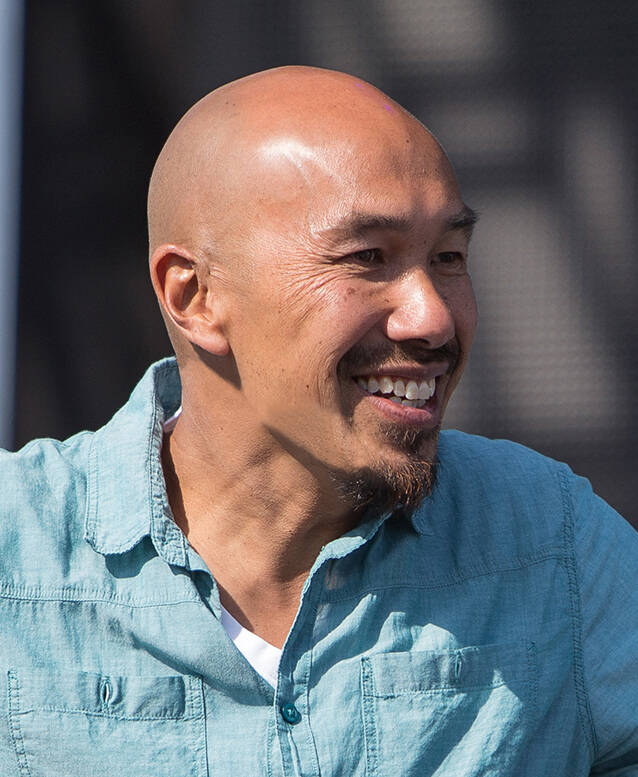 Francis is an American Protestant author, teacher, and preacher. He is the former teaching pastor of Cornerstone Community Church, an Evangelical church in Simi Valley, California founded by Chan in 1994. He also founded Eternity Bible College in 2004, and served as its early chancellor until 2010. 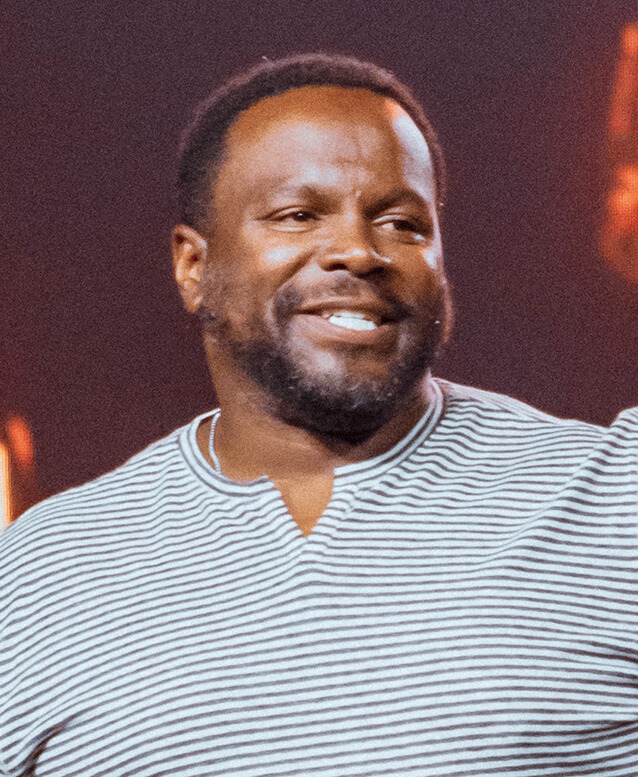 Ricky was born and raised in Jackson, Mississippi, and has served in pastoral ministry since 1998. In January of 2018, Ricky and his wife, April, accepted the call to become the Senior Pastor at Southwest Church and moved to the Coachella Valley. Ricky’s research interests revolve around pastoral leadership—particularly with respect to racial reconciliation, issues of justice, and the Civil Rights movement. Ricky and April also enjoy raising their sons, Camden and Grand. 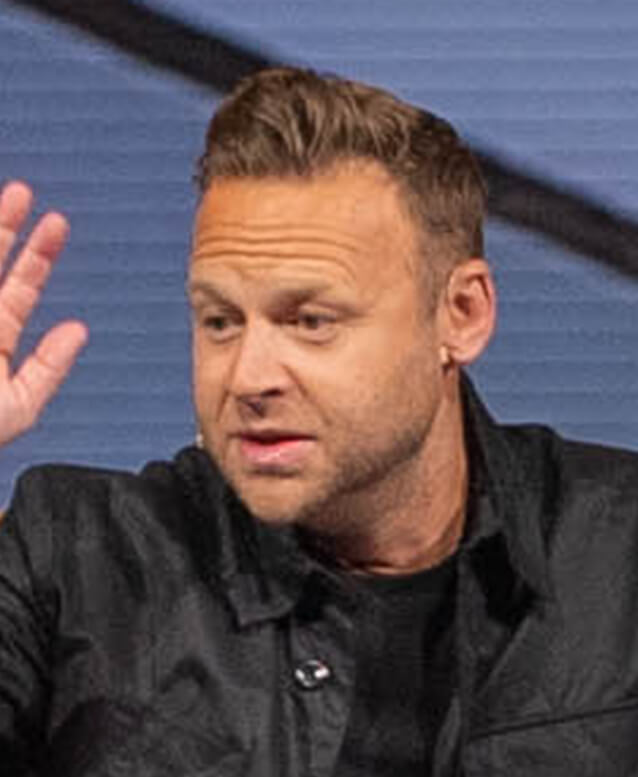 Mark was the founding pastor of Village Church, a multi-site church in Canada and online around the world. He is the author of The Problem of Jesus and The Problem of God, winner of the 2018 Word Award for Evangelism.

The Bible Under Attack

Answers to Real Questions On Doubt

Evidence for the Resurrection

The Bible and Mental Health

How to Study Your Bible for All It’s Worth