Article
The Cost of a Margin-less Life
Frank Powell
| 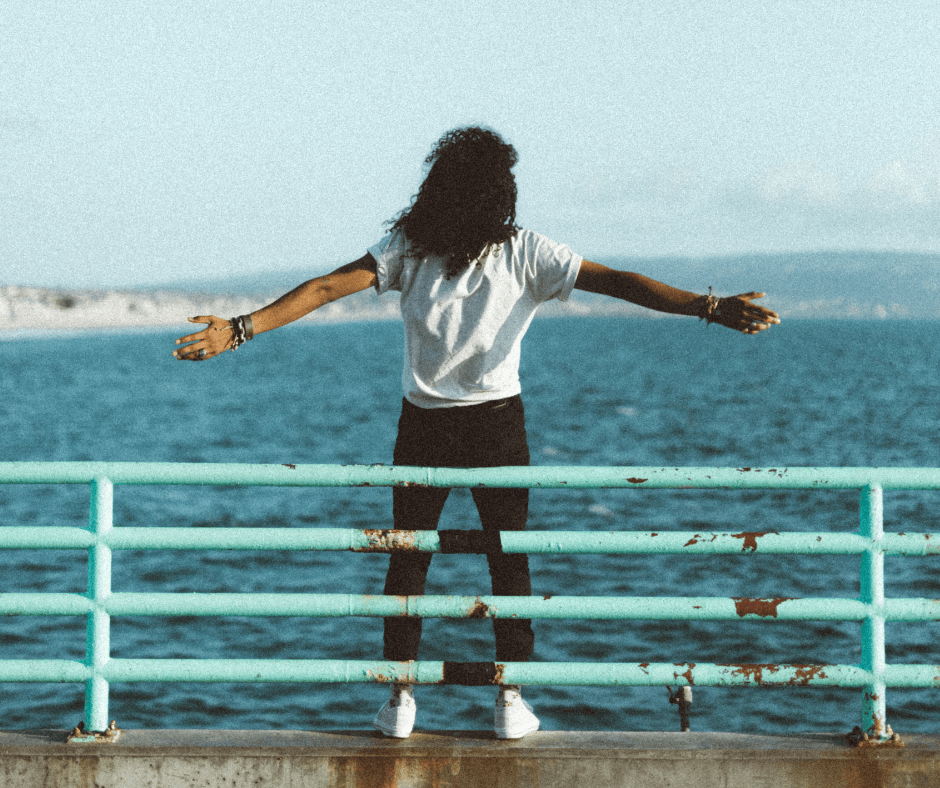 I first learned the significance of margin in an engineering class my final semester of college. The professor was lecturing about stress and applied loads and stuff. Blah, blah. Then, he abruptly stopped talking and turned towards the class.

Maybe he over-dramatized the situation with his serious tone, but his point was made. Nine years later, I still remember his words.
Mistakes are inevitable, of course. That’s why roads, bridges and buildings are designed with a safety factor or margin of safety. Put simply, safety factors bridge (pun intended) the gap between a structure’s ideal weight and the load at which it will fail.

And, make no mistake, every structure has a breaking point. The same is true for us.

In his book, Margin, Richard Swenson says margin is “the amount allowed beyond which is needed…the space between breathing freely and suffocating.”

You and I aren’t wired to operate near our breaking point, yet too often, this is life.

Dallas Willard, author of several classics, including The Spirit of the Disciplines and Hearing God, was once asked to describe Jesus in one word. His answer? Relaxed.

I’ll be honest, I don’t like that word. Relaxed plays on the same field with lazy, slow and inefficient. But try reading the gospels through this lens, and see what you come up with. I have. And I was haunted by the rhythm of Jesus’ life. He did, in fact, appear quite relaxed. Jesus was always in control, never rushed or reactive. He never seemed bothered by interruptions or distractions. Despite the weight of the world on his shoulders, he wasn’t a workaholic, and he often spent time alone in prayer, for hours.

Jesus’ pace is a far cry from my frantic, hurried life. My default response to “How are you?” is “Busy.” I operate in the margins most days, closer to my tipping point than my ideal load. Almost every dime I make is already spent. I have a lifestyle to support, after all, an ever-expanding one. I’m already late for the next thing on my schedule. I’m not sure who’s side time is on, but it’s not mine.

I don’t think I’m alone here. Margins are foreign to the Western world. We value progress ‘round these parts. And while progress ushers in advances in technology, education and affluence, it devours margin. Progress asks for more, and paints the tipping point as some badge of honor. It’s almost as if God is pro-overload, exhaustion and burnout as long as we’re doing more good things.

But what if he’s not, and what if our drive for more costs us more than we realize?

You see, when we live without margins, much of what suffers is spiritual and relational.

In a margin-less culture, the spiritual and relational parts of our lives suffer most.

Without margins, we’re left with a surface level, kiddie pool understanding of God. There’s no time for silence or solitude, reflection or contemplation, the foundation of intimacy with God. “Be still and know that I am God,” as the Psalmist says. Instead, God receives an hour or two on Sunday, and maybe a few minutes in the morning before life hits.

Without margins, worshipping and proclaiming Jesus becomes a clever disguise for actually following him. It’s interesting, the phrase “worship me” never appears in the gospels. What you find repeatedly, however, is the phrase “follow me.” I don’t think worshipping Jesus is evil or wrong, but it asks very little of us. Following Jesus, however, asks a lot of us. Everything, in fact. Worshipping Jesus only requires a few hours of our schedule. Following him requires all of it.

Without margins, value reputation more than character. Reputation is easily measured using tangible variables, such as praise from the crowd or likes on social media. Integrity, however, happens over time, and it’s hard to measure. Integrity is an inside-out job, and it rarely draws large followings.

Without margins, we numb or suppress stress and anxiety rather use them as warning signs to slow down or rest. When there’s no space for stopping or listening to your body, the only response is to numb it. We’re the most medicated generation in history. Praise God for these medications when they’re needed. But often they’re numbing agents rather answers to an illness.

Without margins, relationships fall apart. And this might be the greatest tragedy of a margin-less culture. Relationships always fall apart in a microwave. They simply can’t survive without unfiltered time. Why? The currency of relationships is love, and love is, first and foremost, patient. Love takes time. It grows slowly in the soil of grace, forgiveness and humility.

You can’t microwave relationships. They take time and grow slowly in the soil of grace, forgiveness and humility.

I’m not against progress. I’m not against efficiency or productivity, either. Please hear me say that. I’m against margin-less living and any idea of progress that devalues something because it takes time or can’t be measured.

← 4 Ways to Bounce Back from Failure